Cinnamon, the good old spice, has long since found its way into everyone’s hearts and for good reason. It has an exotic scent and is especially useful in the culinary world, but what truly makes it shine are its additional properties.

As stated by Healthline, not only is cinnamon anti-inflammatory, but it also helps lower blood sugar levels and even fights against heart disease. It is also high in antioxidants, just like walnuts. This, in conjunction with its unique taste and fragrance, makes it as practical as it is regal.

But there’s a problem. For most people, using a lot of it instantaneously isn’t possible. As such, cinnamon stays locked within the cupboards for an eternity only for you to find it years later and wonder, does cinnamon go bad?

Well, the good thing is, you are not the only person who’s asked that question. Without further ado, continue reading to find out more.

Cinnamon is a spice and as pointed out by the United States Department of Agriculture (USDA), spices never truly ‘expire.’ They are a shelf-stable product, which can be safely stored at room temperature and are non-perishable.

This comes with a catch. While spices do not expire per se, they do lose their distinctive flavor. This claim is further supported by Wide Open Eats. This means that while the cinnamon you left in the cabinet 8 years ago will probably be fine, its taste will have deteriorated to a point where it is not good enough to be consumed.

The Best By date for both opened and unopened ground cinnamon is a little over a year, while cinnamon sticks last for 3-4 years. Since these products are non-perishable at room temperature, they will easily last past their usage date.

Cinnamon sticks are far more fragrant and potent than ground cinnamon, not to mention their increased longevity. Thus, if you want better utility, cinnamon sticks might be the best option.

Over time, however, the loss in flavor will become increasingly apparent, making fresh cinnamon a far more reasonable option if you don’t consume cinnamon too much.

How to Tell If Cinnamon Is Bad? Cinnamon Shelf Life!

As described above, cinnamon never truly expires, but there are many factors that contribute to it spoiling. They mainly involve improper storage. These include:

The weak taste and scent are attributed to the passage of time. This is natural and can’t really be stopped. A similar process occurs in herbs such as bay leaves when they start to get old and lose potency. 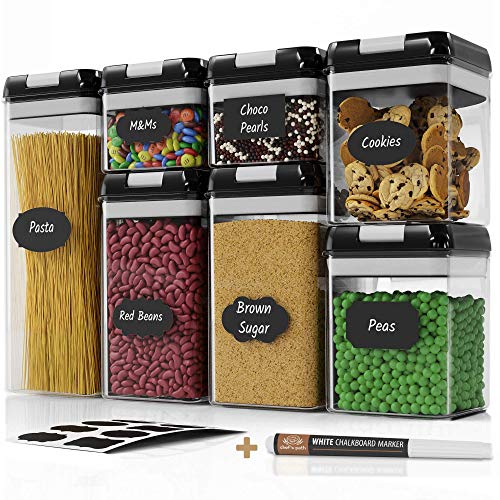 Cinnamon is truly a master-class ingredient with an amazing shelf life and abundant health benefits. It might be enticing to keep using it for an endless amount of time, but as per the health guidelines, eventual replacement is a must.